The Brimful Life podcast, produced in partnership with BizTimes Milwaukee, makes business personal by getting to know inspiring leaders you should know. My guests are CEOs and leaders who are achieving business success by putting people and culture first. I chat with them about their “why”, their leadership journeys and lessons learned along the way. Tune in to hear stories and advice from leaders who will inspire you to be your best and to bring out the best in others.

When Peggy started as chief executive officer of VISIT Milwaukee in November 2019, she knew the organization was going to need to change. But she didn’t know she’d need to drive culture change amid a pandemic. Peggy shares how she managed to drive change even when so many things were out of her control. 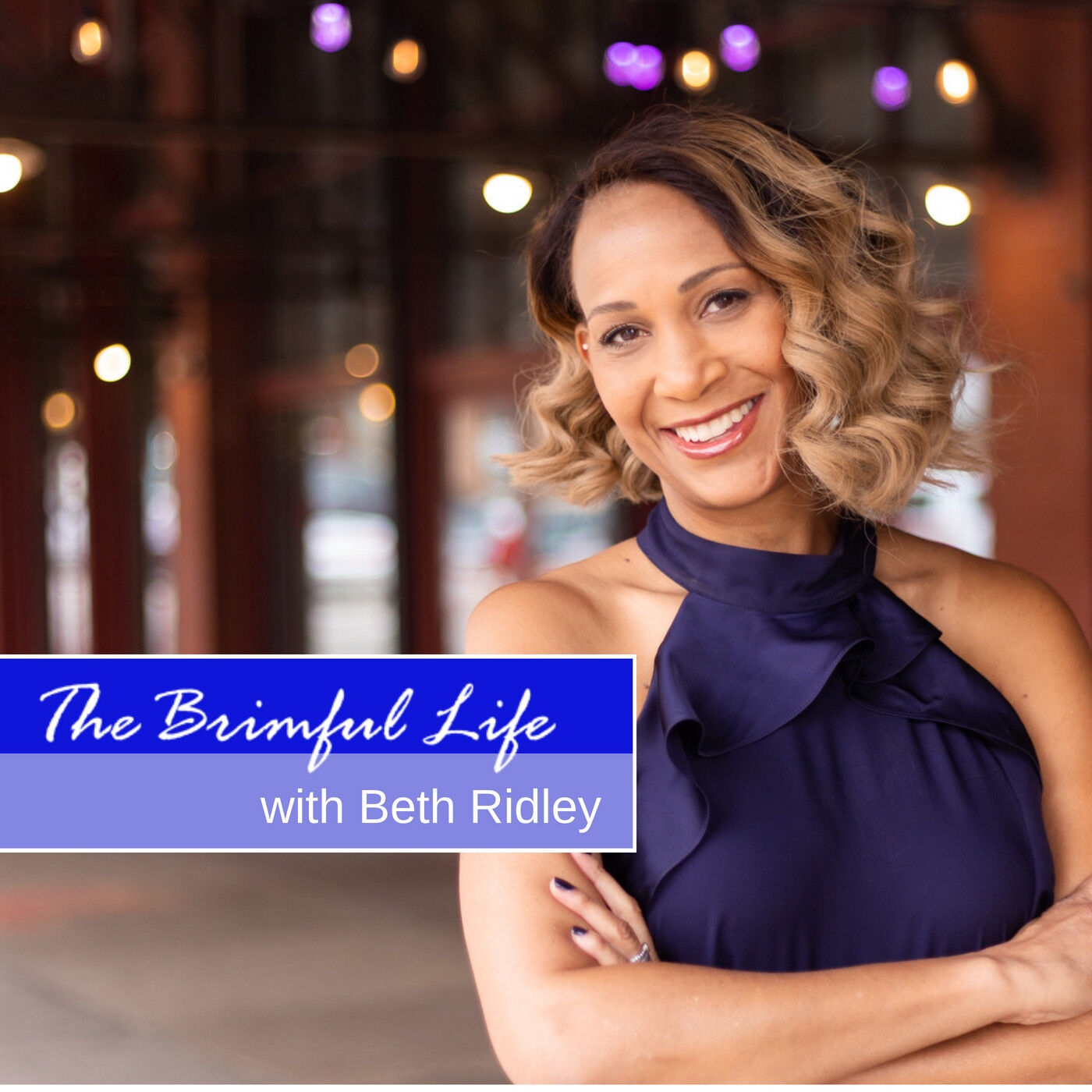 The Brimful Life with Beth Ridley
Sharing career journeys and lessons learned along the way from inspiring professionals and business leaders.
Peggy Williams Smith: Changing Culture Amid a Pandemic
by Beth Ridley

When Peggy Williams-Smith started as chief executive officer of VISIT Milwaukee in November 2019, she knew the organization was going to need to change. She had seen VISIT lose some of its luster during her more the two decades of experience working in hospitality in downtown Milwaukee.

“It was a pretty fractured culture, it was pretty siloed and there were people who, unfortunately, I think were just fighting to stay afloat and starting to stay alive which caused the organization to be really damaged when I got there,” she said.

Williams-Smith joined Beth Ridley of The Brimful Life on the BizTimes MKE Podcast. VISIT is a Brimful Life client and the two discussed their experience working together. Ridley noted that many of her clients stopped working with her when the pandemic hit and Williams-Smith was one of the first to come back.

“Investing when things are tough is the hardest thing to do, but it’s also the best thing to do, because it helps you look outside of your own four walls and have that person who can then tell you what you’re doing right and wrong,” Williams-Smith said.

She also discussed how she approached her first few months at VISIT, including meeting with everyone on a staff that at the time was around 50 people for 30 minutes each.

Staff members were allowed the first 10 minutes of their conversation to complain about past problems, but the next 20 minutes needed to focus on what the organization needed to do to improve.

Williams-Smith was also careful to set expectations for what was going to come from those initial meetings.

“I wanted them to know during that timeframe that although I wanted their input, that not everyone was going to be intimately involved with every decision and I was not going to take immediate action,” she said. Ready to be your best and bring out the best in others?

Sign up with your email address to receive event updates and inspiring ideas straight to your inbox.